Hong Kongers are jumping at the chance to immigrate to Canada 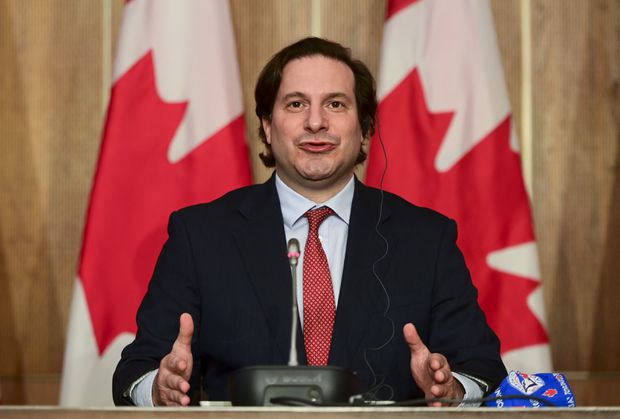 A Canadian government program to help Hong Kongers immigrate to this country in the wake of Beijing’s crackdown on the former British colony has received more than 5,700 applications in its first three months.

The federal initiative to help Hong Kongers study and work in Canada was opened for applicants in February. It included a three-year open work permit for recent Hong Kong graduates or those with a history of work experience in areas Canada might value, as well as a new pathway to permanent-resident status for those who end up coming here.