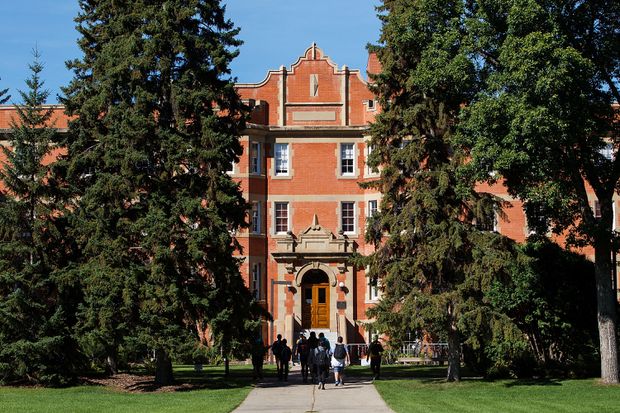 Alberta is urging the federal government to set strong national standards to ensure that Canadian universities and researchers are not transferring scientific data and intellectual property to China that benefits its military and security apparatus.

The call arises after the province itself has come under fire for not reining in Alberta universities engaged in research with individuals or entities tied to the Chinese government or ruling Chinese Communist Party (CCP).

Last week, however, Alberta ordered its four major universities to suspend the pursuit of partnerships with people or organizations linked to Beijing or the CCP, citing concerns over national security and the risk that the research could be used to facilitate human-rights abuses.