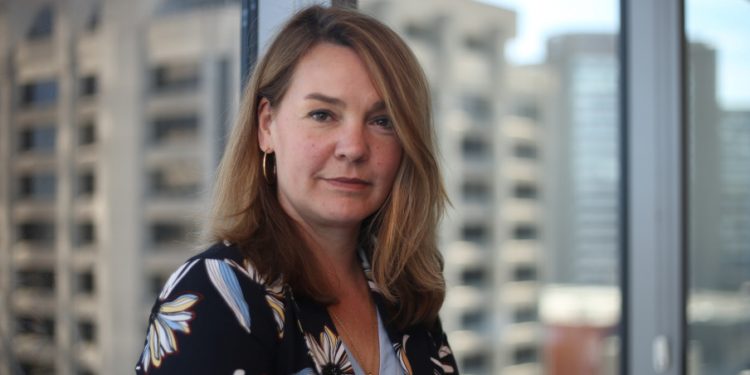 Some immigration agents filing numerous access to information requests on behalf of their clients are feeling burned by a recently phased-out Immigration, Refugees, and Citizenship Canada practice that they say was “arbitrary” and akin to institutional targeting, harming their companies’ reputations and the confidence clients placed in them.

Five unnamed people were highlighted in a recent special report by Information Commissioner Caroline Maynard, who were identified by the department to be subject to automatic delays in requests they made through Canada’s access to information laws. The report, tabled in Parliament on May 25, found the IRCC was out of step with access to information rules. While the Office of the Information Commissioner’s (OIC) probe was triggered by an influx of requests to the department between 2017 to 2020, it learned that five individuals—consultants, agents, or lawyers specializing in immigration—were identified as frequent requesters by the department, which then “automatically” decided an extension was needed on their files.