No, Jagmeet, Canada is not a racist country. It’s one of the most tolerant places on earth 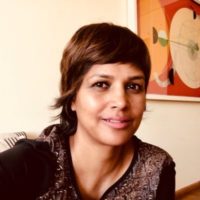 As we mourn the family of four Muslim-Canadians who were killed in London, Ont., on June 6, leaving behind an orphaned child, and as it appears that the motive of the alleged killer was hatred toward Muslims, questions are being asked about the extent of racism in this country. NDP Leader Jagmeet Singh went so far as to claim that “Canada is a place of racism” and that “Muslims are not safe in this country.” But is Canada really as racist as Singh claims?