It was on this date in 1973 that India’s famed Prime Minister, Indira Gandhi, addressed Canada’s MPs and Senators sitting in joint session. One of the most fascinating world leaders of her time, Prime Minister Gandhi served in India’s top job from 1966 to 1977, and then again until 1984.  Sadly, for her nation and the world, this remarkable woman was assassinated that year, shot to death by two of her own bodyguards.

Here is what she said during a speech only the day before her death.

“I am alive today, I may not be there tomorrow … I shall continue to serve until my last breath and when I die, I can say, that every drop of my blood will invigorate India and strengthen it  … Even if I died in the service of the nation, I would be proud of it. Every drop of my blood … will contribute to the growth of this nation and to make it strong and dynamic.” 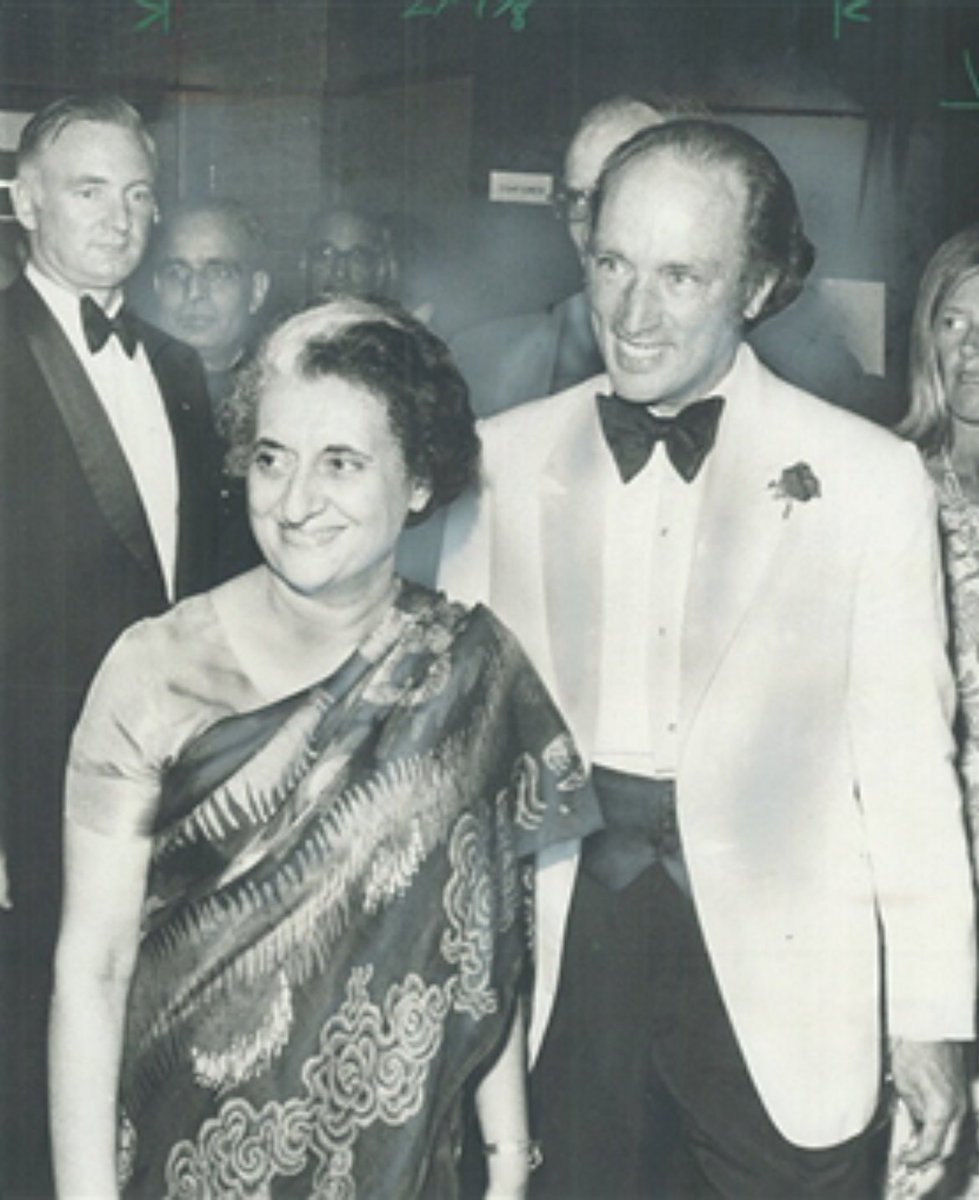