Canadian voters handed Canada’s early Tories a majority victory on this date in 1882. It was only the fifth time since Confederation that Canadian citizens had gone to the polls. There were 211 House seats up for grabs back then and Sir John A. and his supporters celebrated victories in 133 ridings. Edward Blake, leading the Liberals, won only 73 seats. Macdonald would go on to lead his party through two more federal elections – in 1887 and 1891 – before his death, in office as Prime Minister, on June 6, 1991. 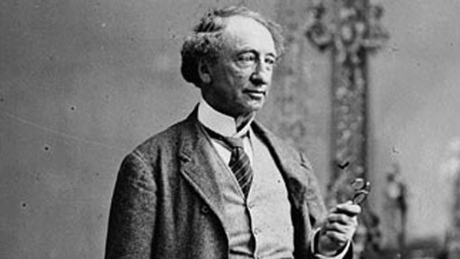