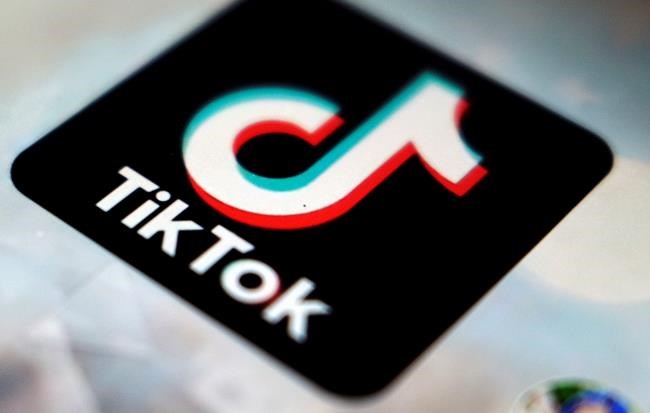 TORONTO — Canada’s leading music reproduction rights agency says it has signed an agreement with TikTok that will see artists paid for use of their songs on the social media platform.

The Canadian Musical Reproduction Rights Agency (CMRRA) says the multiyear partnership gives self-published songwriters and music publishers the ability to collect royalties when their music is featured in TikTok videos.

The CMRRA says digital royalties will be retroactive to May 1, 2019, while a "settlement agreement" was reached for use of music prior to that date when TikTok was under different owners and known as Musical.ly.

The agreement will pay CMRRA members who own Canadian copyrights for songs used on the TikTok platform.

Representatives for the CMRRA did not immediately respond to requests for comment.

Digital royalty payments have become an increasing focus for Canada's music industry as it continues to reel from the COVID-19 crisis and an intensified move away from traditional album sales in favour of streaming.

Last year, the Federal Court of Appeal dealt a blow to the Society of Composers, Authors and Music Publishers of Canada (SOCAN) when it ruled that songwriters are not entitled to a two-tier payment model.

SOCAN argued that composers and publishers should be paid when a song is made available on a platform such as Apple Inc.'s iTunes or Spotify, and a second time for each download or stream of the work.

Social media companies have reached other agreements over royalty payments in recent years, including one which allowed Facebook and Instagram users to post 15-second snippets of songs with their stories.

This report by The Canadian Press was first published June 22, 2021.