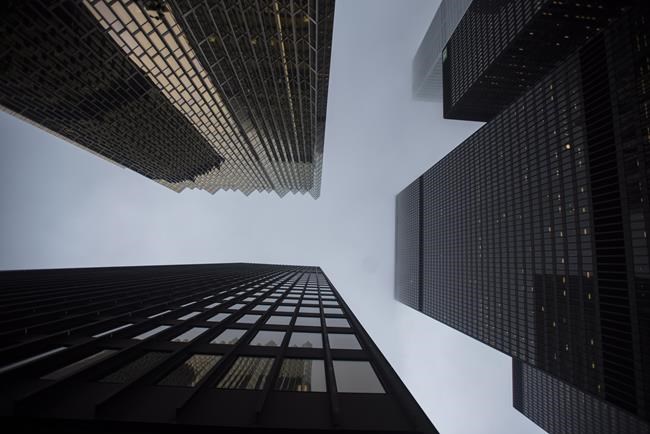 TORONTO — Racism is harming workplace dynamics in Canada, with nearly 80 per cent of Black Canadians saying racism has damaged their relationship with their employer, according to new research released Tuesday.

That's nearly double the reported response from the general population and is followed closely by South Asian employees, with nearly two-thirds also reporting that workplace racism has damaged their employer relationship.

The findings, included in the 2021 Edelman Trust Barometer Special Report: Business and Racial Justice in Canada, are based on an online survey of more than 2,000 Canadians.

The research found racism is a growing concern in Canada, but only one in three people surveyed said the country has made progress tackling racism in the past year.

Meanwhile, the research found the vast majority of Canadians expect CEOs to take some form of action to address racism and racial injustice.

It also found that brands and corporations that take a stand against racism are far more likely to gain consumer trust than lose it.

Still, over half the people surveyed said brands and companies that issue a statement in support of racial equality need to follow it up with concrete action to avoid being seen by consumers as exploitative or as opportunistic.

Actions that improved a company's reputation included replacing a racist logo, jingle or product name with one that is non-racist and creating a nationwide campaign to raise awareness regarding systemic racism.

Nearly a third of Canadians said they have started or stopped using a brand in the past year because of its response to protests against systemic racism and calls for racial justice.

Edelman said the survey includes an oversample of racialized people, with a special focus on Indigenous Peoples.

According to the polling industry’s generally accepted standards, online surveys cannot be assigned a margin of error because they do not randomly sample the population.