I made mistakes. But my departure wasn’t the solution to the CBC’s problem with racism 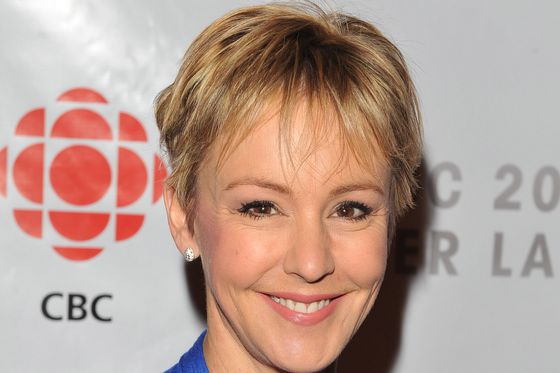 For almost 40 years, my name had a prefix: I was “the CBC’s Wendy Mesley.” And all that time I never wanted to be seen as an enemy of change. I’ve always tried to give voice to those who aren’t being heard; I’ve fought against the status quo my whole life. It’s why I got into journalism.

When I started out, there were few women in senior journalism roles. I was the first woman to cover the prime minister in CBC TV’s parliamentary bureau. Other women soon joined me. We fought for changes in coverage, and it happened because we saw things differently than men. It was the age of second-wave feminism, and we were told we could do anything. But women (and men) of colour did not receive the same openings, which meant many of their stories weren’t told and many of their insights weren’t considered. Today, change is happening, and I think much of it is good.