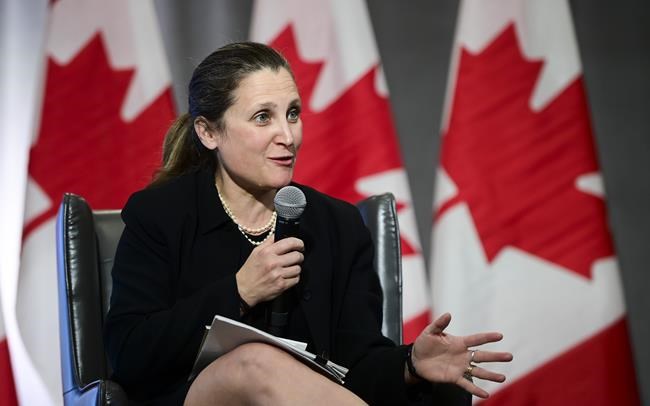 Ottawa- The Finance Department wants to delay and dilute Conservative MP Larry Maguire’s bill to ease intergenerational transfers of farms and fishing and other small businesses until at least next year.

In an announcement late June 30 after both the Commons and the Senate had adjourned for the summer, the Department said it will propose amendments to Maguire’s bill in part because it didn’t have a date for coming into force. Normally bills passed by Parliament become law as soon as they receive Royal Assent which this one did just hours before the Department’s move.

Maguire said the department’s action was “very irresponsible” and “clearly intended to try to kill the bill.” Many farmers and other small business owners were waiting for the bill to become law so they could pass their operation onto family members as easily as they can sell it to a stranger. Now they will face many months and possibly years of uncertainty.

In its statement, the Department said it intends to bring in a bill to amend Maguire’s bill to have it come into effect on Jan. 1, for the 2022 taxation year. “The federal government is committed to facilitating genuine intergenerational share transfers, while preventing tax avoidance that undermines the equity of Canada’s tax system.” It provided no details in its statement or in appearances before Commons and Senate committees on how it would do that.

As a fall election seems increasingly likely, Parliament would probably not meet again until late this year at the earliest and there’s no guarantee that amendments to Maguire’s bill could even be introduced in that time.

The Canadian Federation of Agriculture, and Grain Growers of Canada and numerous other farm and business groups supported McGuire’s bill to ease intergenerational transfers of farms and other small businesses.

The bill amends the Income Tax Act to enable farm families, family fishing corporations and small businesses to pay the same tax rate when selling their operations to a family member as they would if sold to a stranger.

The bill was supported in the Commons by the Conservatives, NDP, Bloc Quebecois, and 19 Liberal MPs, Maguire noted. He said the bill just leveled the playing field for farmers and small businesses owners.

He said he hopes to meet Finance officials soon to get some answers to their move.