On This Day in Canada’s Political History: House of Commons Votes to Abolish Death Penalty

It is a very important day on the Canadian history calendar.  It was on this date in 1976 that MPs voted to abolish the death penalty.  While there had been an unofficial moratorium on hangings under John Diefenbaker and Lester Pearson for more than a decade, Pierre Trudeau’s government made it official.

In one of his greatest speeches, Mr. Trudeau famously warned the MPs voting against his bill of the role they would personally play should another Canadian be executed.

“Those who vote against the bill,” he said, “cannot escape their personal share of responsibility for the hangings that will take place if the bill is defeated.”

Eleven years later, under Brian Mulroney, MPs voted on the subject again, rejecting a return to the death penalty.

Birthday alert: Sending out birthday greetings to one of the most popular figures on Parliament Hill over the decades, ex-journalist, now Senator Jim Munson. 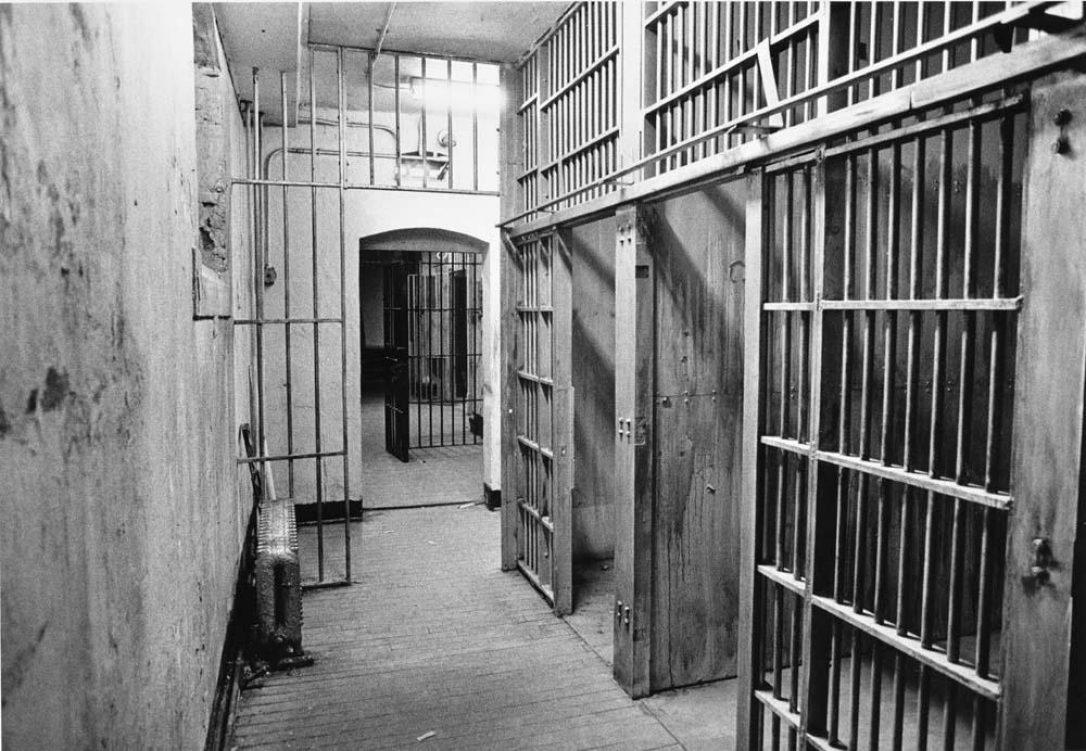 A look inside the old Don Jail, in Toronto, the site of Canada’s last hangings in 1962.