On This Day in Canada’s Political History: Birthday of Sir John A. Macdonald Biographer, Donald Creighton

It was on this date in 1902 that Donald Creighton started his journey through Canadian history. Born at Toronto and the son of a church minister, Creighton went on to become one of the greatest historians of his era.

An accomplished student, he earned degrees from the University of Toronto and Oxford and then spent his entire academic career at U of T.  Professor Creighton’s books, including The Commercial Empire of the St. Lawrence and his two-volume biography of Sir John A. Macdonald, The Young Politician and The Old Chieftain, published respectively in 1950 and 1952, charted a new and important path for Canadian historiography.

I recall reading his Macdonald biography while an undergraduate and it sparked my life-long interest in the Father of Confederation. Mostly importantly, Creighton’s books were not cluttered up by the academic buzzwords and jargon often found today in writings coming out of the academy.  Professor Creighton passed into history in 1979.

It was also on this date that Quebec’s first post-Confederation Premier, Pierre-Joseph-Olivier Chauveau, was appointed. You can learn more about Premier Chauveau at this listing from the Dictionary of Canadian Biography. 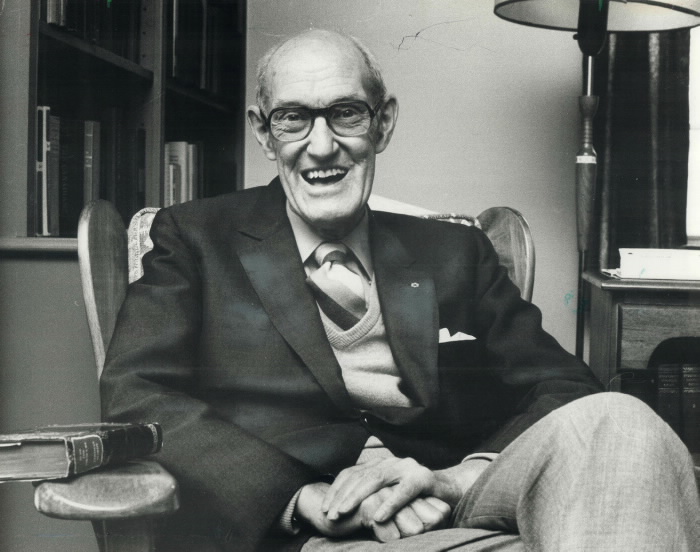 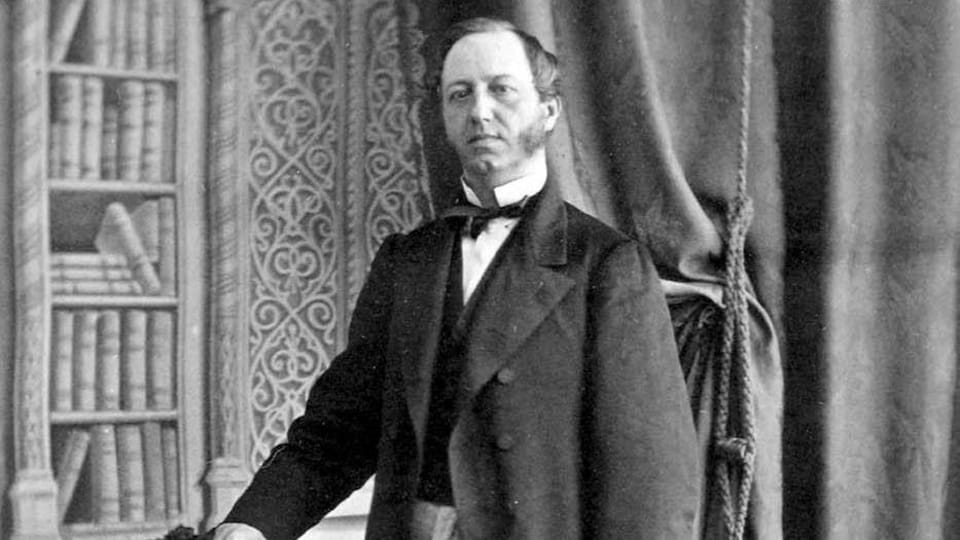