On This Day in Canada’s Political History: Remembering the Montreal Olympics

It was on this date in 1976 that all of Quebec and Canada were gripped by excitement as our nation prepared for the opening of the famed Montreal Olympics.  This marked the first-ever time Canada had hosted the Olympic Games and Montreal remains the only Canadian city to have hosted the Summer Games (Calgary and Vancouver have hosted the Winter Games).

Queen Elizabeth added Royal star power to the opening ceremonies at th e’76 Olympics and was to spend ten days that special summer in Quebec and Ontario.  Prince Phillip stayed in Canada for the entire length of the games.  The Montreal Olympics were very special for the Royal Family as the Queen’s only daughter, Princess Anne (my favourite Royal), competed for the UK.

While I was only ten-years-old at the time, I’ve never forgotten the pride and joy we all felt when high-jumper Greg Joy won the Silver Medal for Canada.  In 1976, Canada finished 27th in the medal count, taking 5 silver and 6 bronze; the former Soviet Union topped the list with 125 todal medals. 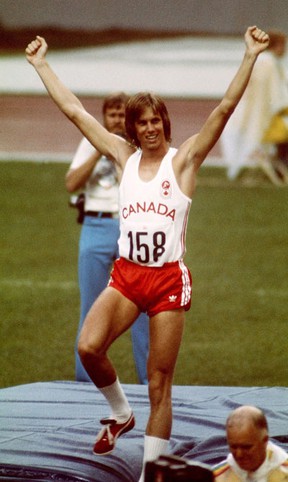 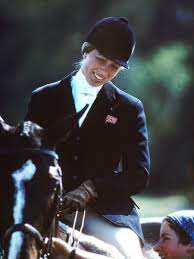 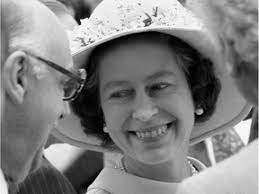 Queen Elizabeth, at the Montreal Olympics