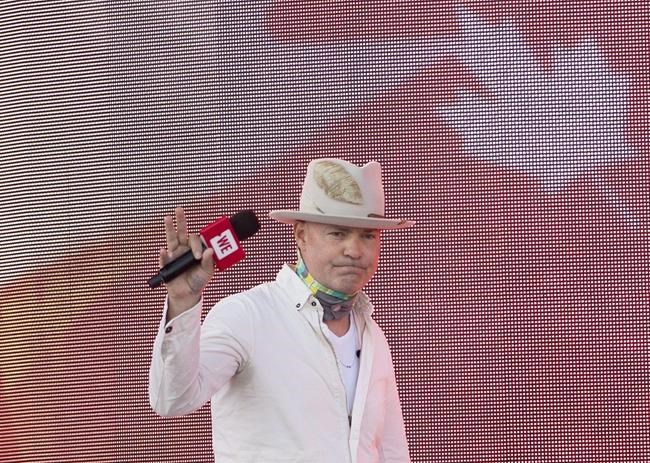 TORONTO — Fans of late Canadian music legend Gord Downie will get a behind-the-scenes look at his first solo project with an expanded 20th anniversary re-release of "Coke Machine Glow."

Downie put out the record and accompanying book of poetry in 2001 in between albums with the Tragically Hip.

At the same time, Penguin Random House Canada has assembled a star-studded cast to recite Downie's poetry in a new audiobook.

The 28-song album, audiobook and a songbook will be available Aug. 27.

Fans can pre-order the commemorative collection now and 2,000 copies of a limited-edition vinyl are expected to ship Nov. 15.