It was on this date in 1958 that Canadian parliamentarians first heard directly from an African leader.

Prime Minister Kwame Nkrumah, who led Ghana to independence from the United Kingdom the year before, delivered an address to a joint-session of our Parliament.

Two years later, in 1960, he would be elected President of Ghana. Nkrumah, one of the strongest early voices for pan-African unity, would remain in office until 1966 when he was deposed in a coup while traveling outside his country. It would be more than 30 years before another African leader would address Canada’s Parliament, with the great Nelson Mandela doing so in 1990. 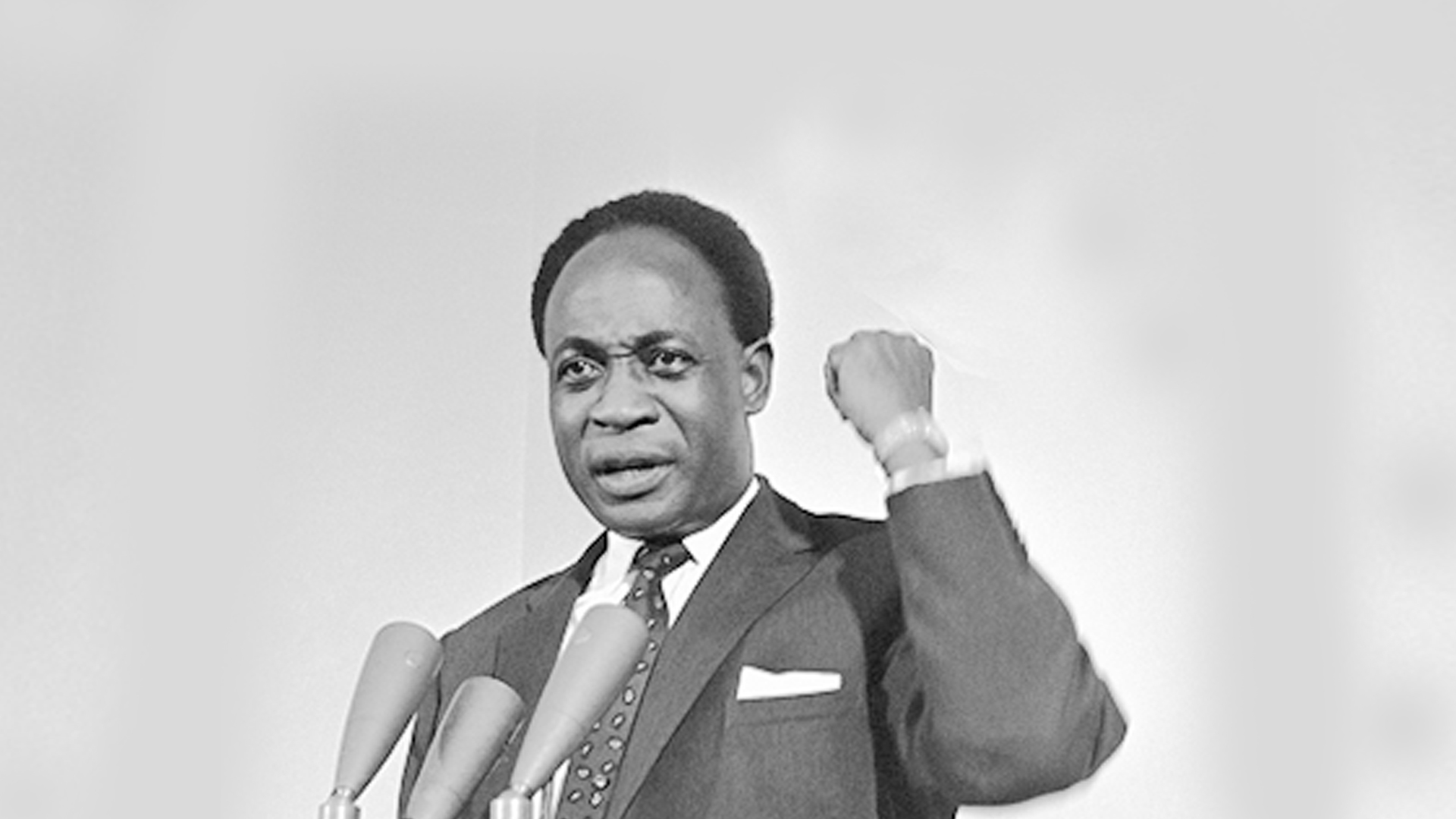 Kwame Nkrumah served first as PM, and later as President, of Ghana