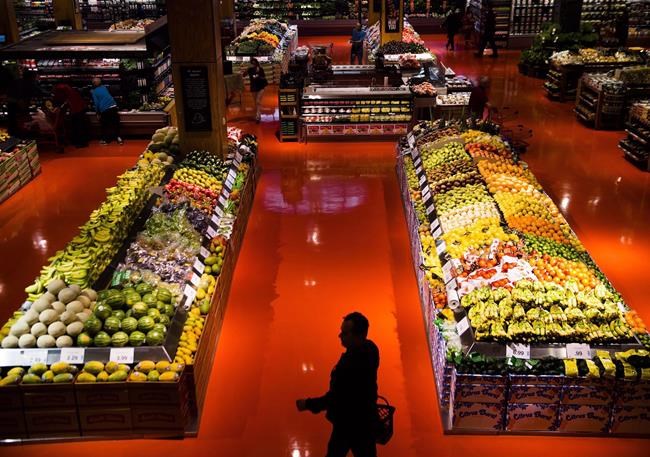 Ottawa—A food industry alliance is reaching out to the rest of the sector to participate in developing a Grocer Code of Conduct on how the large grocery store chains treat their suppliers, says Kathleen Sullivan, CEO of Food and Beverage Canada (FBC).

The country’s agriculture ministers agreed at a mid-July meeting to request the food industry develop a collaborative approach to developing the code, which a federal-provincial working group started on last fall after a litany of complaints from agriculture and food processors about high fees imposed by the largest grocery store chains.

The Canadian Food Industry Collaborative Alliance, which represents a mix of farm and processor groups, welcomed the ministers’ support for an industry-driven approach to the code, Sullivan said. “The process of industry sitting down and working through issues is important and will – in and of itself – help to strengthen the food system.”

The Alliance has begun interviewing possible third party facilitators to assist the industry in developing the code and developing a work plan, which it hopes to have an inaugural meeting on in the coming weeks, she said.
The ministers requested the food industry agree to develop a broad consensus on a concrete proposal by the end of the year with goal of having a Code in place by the end of 2022.

Food, Health and Consumer Products (FHCP), which is not a member of the Alliance but was one of the first groups to publicly complain about the fees, said an independent facilitator is needed to ensure accountability and transparency, and work with key stakeholders to narrow the scope of issues, advance discussions, monitor progress and achieve a concrete solution. “It will participate in the process and work with all stakeholders to improve transparency, fairness and predictability between suppliers and Canada’s big retailers.”

FHCP said a code is needed to ensure the retailers-supplier relationship is transparent, stable and fair and it had released proposals for a code in March, which could serve as a blueprint for what the agriculture ministers have requested.

The Canadian Horticultural Council, also not an Alliance member, said a Code is needed to bring greater fairness to food retail practices. The need for such a document was reaffirmed during last week’s meeting, as well as plans for the framework to move forward. Rebecca Lee, CHC Executive Director, said, “The lack of established practices in this area create many challenges for our growers and pose complexities to primary producers, and having a government-outlined path forward is a productive step.”

“CHC looks forward to continued engagement with industry partners to develop the framework of what potential solutions can look like. Throughout this process, the voices and priorities of primary producers – many of whom are small and medium-sized businesses – must actively be at the table to ensure fair representation.”

The Alliance has concluded Canadians would be best served with “just one Code of Practice throughout the country administered uniformly to ensure consistency. The alternative presents the possibility of different Codes across jurisdictions, which would impose increased costs and complexity throughout the supply chain.”

“The Code of Practice must also include a strong oversight framework that ensures accountability of the participants. The Code of Practice would not be embedded in regulation, thereby providing flexibility for it to evolve, however participation would be mandatory,” the Alliance said in a statement.

The Alliance “is advancing a consultative approach, which will help ensure stakeholders have a forum to express their views and to build support through the development process. In working together, we can develop the terms of a Code of Practice, design the implementation and enforcement framework, and ensure broad industry participation and support.”

The Alliance believes that any Code of Practice must be developed in Canada by industry for industry and must reflect and respect the unique elements of Canada’s food supply chain and federated system of government.