It was on this date in 1973 that Canada lost one of her greatest Prime Ministers.  Louis St. Laurent, who served in Canada’s highest political office from 1948 to 1957, was 91.

One of the highest regarded lawyers of his generation, St. Laurent answered Prime Minister Mackenzie King’s call to duty in 1941 as the Second World War raged. Appointed Minister of Justice and Attorney General, he soon became a pillar of the King government. It was no surprise, then, when he was tapped by PM King himself, and rank and file Liberals, to become leader when Mr. King stepped down in 1948.

During his nine years as Prime Minister, St. Laurent and his government ushered in historic changes that have helped define modern Canada. He helped bring Newfoundland into Confederation, appointed the first-ever Canadian Governor General (Vincent Massey), became the first PM to travel to Asia and presided over the successful transition to a peace-time economy. Defeated by John Diefenbaker in 1957, Mr. St. Laurent returned to his native Quebec, to his legal work, and to teaching law at Laval University.

You can watch Prime Minister St. Laurent deliver one of his speeches at this link.

Also worth noting that it was on this date, in 2009, that the Assembly of First Nations elected Shawn Atleo Grand Chief. 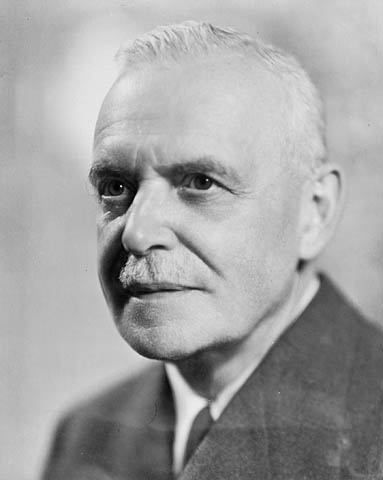