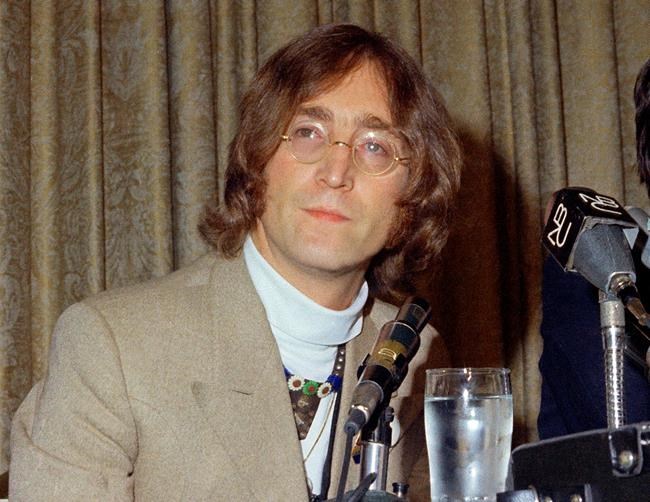 TORONTO — Woodstock defined a generation in the summer of 1969 but not long afterwards a Toronto music festival made its own noise with the likes of John Lennon, Little Richard and the Doors.

Filmmakers say work is underway on “Rock & Roll Revival,” a documentary named after the one-day Canadian festival that took place Sept. 13, which they call “the second most important event in rock and roll history.”

While the concert, held at the University of Toronto’s Varsity Stadium, remained in the shadow of the more famous Woodstock weekend, its story is one rife with drama.

The event seemed headed for disaster when ticket sales fell short of expectations despite its stellar lineup, leading its young concert promoter John Brower to invite Lennon on a whim in hopes he might save the show.

Not only did Lennon turn up, he brought Yoko Ono for his first set without the Beatles, alongside the Plastic Ono Band. Other performers that day included Chuck Berry, Jerry Lee Lewis, Bo Diddley, Alice Cooper and Eric Clapton.

Using an archive of unreleased footage captured on 16-millimetre film by the late D.A. Pennebaker, known for Bob Dylan’s “Dont Look Back,” the producers say they will recount the story primarily “through the eyes of those who were there.”

“Rock & Roll Revival” is directed by Ron Chapman, who previously made “Who The F**ck Is Arthur Fogel,” about the influential music industry veteran.

The documentary arrives after “Summer of Soul” swept through the festival circuit earlier this year earning widespread acclaim before its arrival on Disney Plus. The music film was directed by Ahmir (Questlove) Thompson and recounted the forgotten 1969 Harlem Cultural Festival using lost footage and interviews.

Production on “Rock & Roll Revival,” a Crave Original documentary, started in July with a team in Canada, the United States and France. They say the goal is to bring the film to the festival circuit in spring 2022 before a theatrical release and availability on the Canadian streaming platform.

This report by The Canadian Press was first published Aug. 11, 2021.

Note to readers: This is a corrected story. A previous version referred to director Ron Chapman by an incorrect first name.