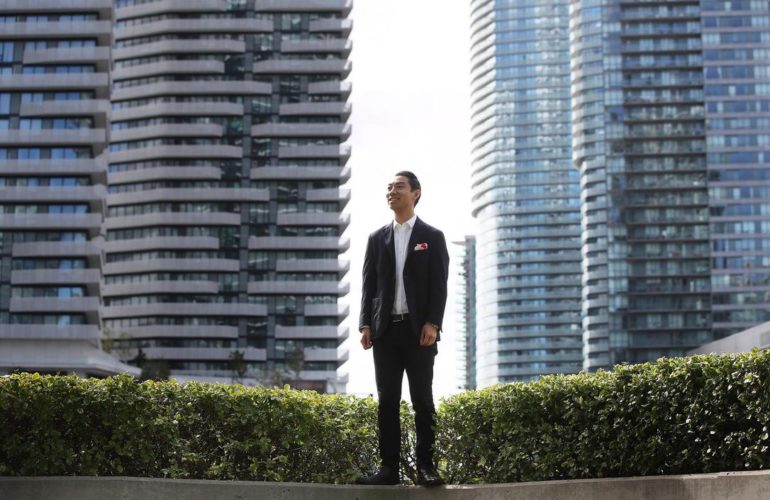 The federal Liberals are expected to tap entrepreneur Kevin Vuong to carry the party’s banner in Spadina—Fort York, the Star has learned.

The downtown Toronto riding was left without a Liberal candidate after incumbent Adam Vaughan’s surprise announcement this week that he would not seek re-election after almost seven years in Ottawa.

A relative newcomer to politics, Vuong mounted an unsuccessful bid to represent the riding municipally in 2018. But the 32-year-old has already put together an impressive career outside politics — a former naval intelligence and public affairs officer, a lecturer at Western University who co-founded reusable mask company Take Care Supply during the pandemic.