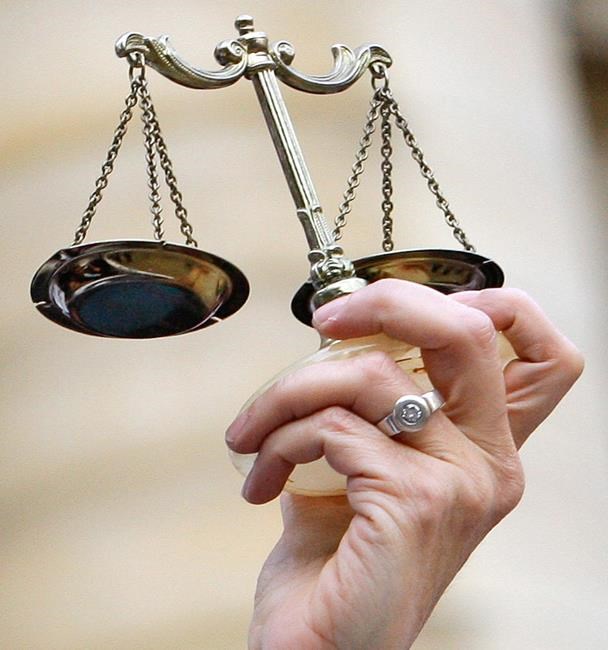 OTTAWA — A Federal Court judge has found it was reasonable for Ottawa to require applicants to its summer-jobs program to declare themselves in support of abortion rights in order to get funding.

In a decision Friday, Justice Catherine Kane dismissed a legal challenge to the federal government from Toronto Right to Life as well as its former president and a student who'd hoped to work at the organization.

The court case came after the Liberal government added wording to the Canada Summer Jobs program application that required groups to say neither their core mandates nor the jobs being funded actively worked to undermine constitutional, human and reproductive rights.

Faith-based groups felt the wording went against their religious beliefs, so the Liberals reworked the declaration and eligibility rules for 2019 to make applicants say they don't work to infringe any Canadian's legal rights.

However, the new ruling says the program's pro-choice attestation fell within the labour minister's authority and had a "minimal" impact on the court applicants' charter rights.

"The minister did not act for an improper purpose, rely on irrelevant considerations, or show bad faith or a closed mind in making this decision," Kane wrote.

"Given that the decision reflects a proportionate balancing, it is a reasonable decision."

The jobs program aims to encourage small businesses and non-profits to bring on students and others looking for early experience by subsidizing wages for summer workers.

Informal consultations in late 2018 helped convince the government to change the wording for the following year's version of the program.

The head of the Abortion Rights Coalition of Canada said at the time that the retooled language achieved the same aim of ensuring that "anti-choice groups," among others, would still be ineligible for funding.

After the government put the reproductive-rights language in the 2018 application, funding rejections increased 12-fold. Only one of 63 groups flagged to the government as problematic by pro-choice groups received funding.

Blaise Alleyne, former head and current vice-president of Toronto Right to Life, said the group is "disappointed" with the ruling

"We believe it's a violation of our charter rights to put a values test on a government program like that, and deny applicants on the basis of their beliefs, rather than relevant eligibility criteria," Alleyne said in an email.

He said the organization is reviewing the decision, which dismissed its request for a judicial review, and considering next steps.

Employment and Social Development Canada said the summer-jobs program plays a key role in "ensuring that young people have the supports" needed to build successful careers.

"The government of Canada is committed to ensuring that the Canada Summer Jobs program supports quality job opportunities for youth that, among other things, take place in safe, inclusive and healthy work environments," the department said in an email.

This report by The Canadian Press was first published Oct. 25, 2021.