Harassment of Hong Kong activists ‘never stops,’ even for those now living in Canada 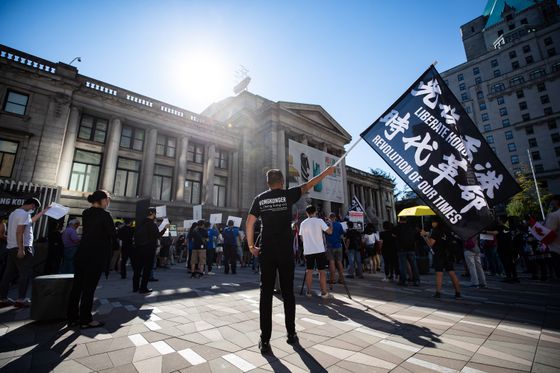 Alison Lai’s grandfather arrived as a refugee in Hong Kong seven decades ago, trading the chaos of 1950s China for the safety of what was then a British colony.

The pro-democracy activist fled Hong Kong, the city of her birth, for Canada last year as Beijing tightened its grip over the territory it acquired from Britain in 1997. She was part of an exodus that has only expanded since China enacted a draconian national security law to silence critics in the city it had once promised would be allowed to retain Western-style civil liberties.

Ms. Lai, 32, is one of thousands of Hong Kongers looking to build a new life in Canada. Like her, some have been granted asylum as political refugees. Others are applying for immigration programs designed to attract well-educated foreigners.