House of Commons set to get bill from Liberals changing drug, criminal laws 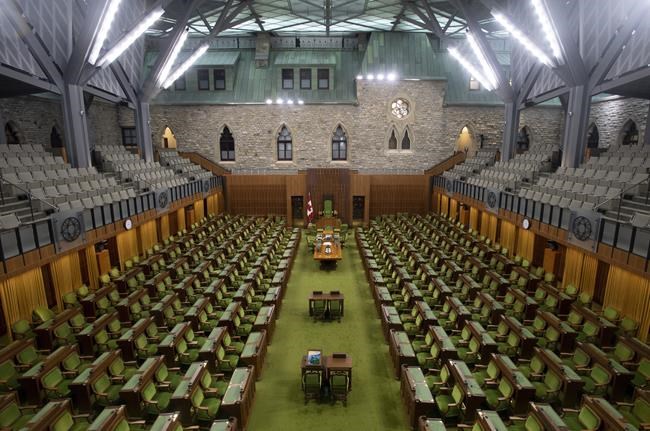 OTTAWA — The federal Liberals are expected to introduce a bill in the House of Commons Tuesday that would revive a legislative push to repeal mandatory minimum penalties for drug offences.

The government gave a procedural heads-up Friday that a bill to amend the Criminal Code and federal drug laws is to be introduced and Justice Minister David Lametti is scheduled to hold a news conference Tuesday morning.

It is expected to revive a previous bill tabled in February that failed to gain parliamentary approval before Prime Minister Justin Trudeau kick-started an election campaign in August.

That bill would have allowed for greater use of conditional sentences, such as house arrest, counselling or treatment, for people who do not pose a threat to public safety.

At the time, Lametti said the bill was intended to redress the fact that too many lower-risk and first-time offenders were being imprisoned, often capturing a disproportionate number of Indigenous and Black people.

The new bill is one of several pieces of business scheduled for the House of Commons this week, including a push from the Opposition Conservatives to split a new pandemic aid bill in two so MPs could vote separately on support to businesses and workers.

The Liberals say they want the aid package approved before MPs go on their winter holiday break in two weeks.

This report by The Canadian Press was first published Dec. 6, 2021.