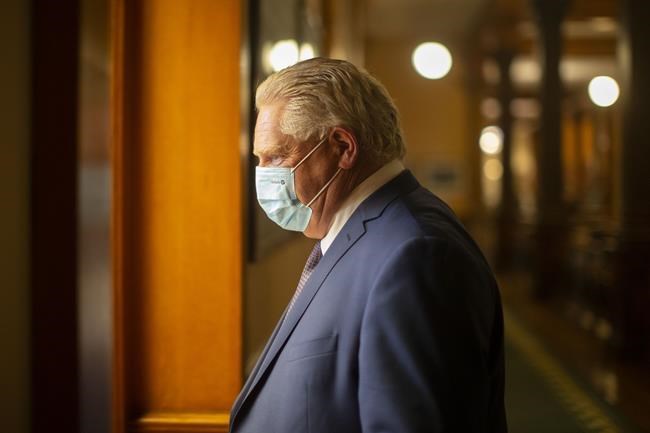 Ontario Premier Doug Ford says the province is "very, very close" to a child-care deal with the federal government.

His comments to a radio station in Kenora today come after a deal announced Monday with Nunavut leaves Ontario as the only jurisdiction without a deal with Ottawa for $10-a-day child care.

Ford told Q104 Kenora that he is confident Ontario will strike a deal that will be beneficial for everyone.

Education Minister Stephen Lecce said Monday that the province is pushing for more than the $10.2 billion on offer from Ottawa to ensure that fees can be reduced to $10 a day since Ontario families pay some of the highest prices in the country for care.

He said Ontario is also making the case that families who send their children to either not-for-profit or independent child-care settings should benefit from the fee reductions.

Prime Minister Justin Trudeau said Monday that the federal government has been ready to sign a deal with Ontario for "many, many months now" and is still optimistic an agreement can be reached.