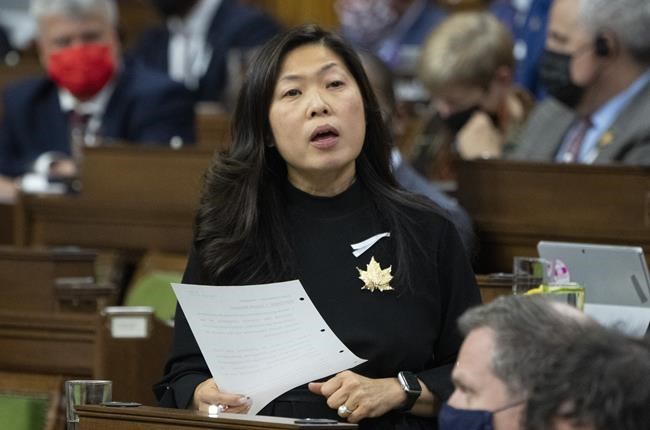 Agriculture got some attention at an international trade ministers meeting,

Ottawa-Two late January meetings have shown both the progress and the long road ahead to achieve a strengthening of the rules of the World Trade Organization (WTO) that was launched almost four areas ago.

That’s when Canada joined by Australia, Brazil, Chile, the European Union, Japan, Kenya, South Korea, Mexico, New Zealand, Norway, Singapore, Switzerland and the United Kingdom agreed during a meeting in Ottawa to work together to push for WTO reforms. The partnership was dubbed the Ottawa Group.

Trade Minister Mary Ng has put a lot of effort into keeping the initiative alive, says trade expert Peter Clark, but with neither the United States nor China supporting it, progress comes slowly. “The U.S. and China are at the root of many of the problems. Neither appears to be inclined to compromise to find middle ground.” Compounding the challenge is that the Ottawa Group has yet to formally attract any more supporters.

Also complicating the process is the confrontational relationship between the U.S. and China, he said. It will be hard to make progress in the face of the dug-in positions of the two major countries.

“On dispute settlement, the U.S. appears to be determined to make its trade remedy system more watertight,” he says. Government support to sectors because of the pandemic are being countervailed by Washington. “By the rules these dollar dumps meet the definition of subsidies. This matters in a world dominated by accountants and lawyers. But it’s not sound policy and will make the game even more big vs little.”

At a virtual meeting the day before a virtual gathering of WTO ministers, Trade Minister Mary Ng and her Ottawa Group counterparts agreed to intensify their engagement with other members to restore a fully functioning WTO dispute-settlement system. The participants supported improved transparency at the WTO, and broad participation by all members to ensure the WTO meets the needs of both developing and developed countries, she said.

“As chair of the Ottawa Group, Canada is committed to continuing to work closely with our international partners to strengthen the rules-based multilateral trading system with the WTO at its core. We are focused on advancing key WTO initiatives and maintaining momentum concerning trade and health, fishery subsidy negotiations and WTO reform to support a strong, sustainable and inclusive global economic recovery from the COVID-19 pandemic.”

At the WTO ministerial meeting, hosted by Switzerland, Ng backed a call for immediate action to support the multilateral trading system through a full WTO Ministerial Conference.

On agriculture negotiations, she emphasized the importance of WTO members working together to create rules that limit trade-distorting domestic support and improve transparency on related policies and encouraged members to commit to exempting World Food Program purchases from export restrictions so as to ensure emergency access to food for those in need.

She also said that reform to strengthen the organization and ensure that rules-based trade guides the global economic recovery was crucial as was reaching a resolution to the WTO Appellate Body impasse.

“Open, transparent, and rules-based trade to provide reliable access to essential goods and services and to support businesses as they scale up and create jobs. Canada will continue to lead in advancing meaningful outcomes on global trade initiatives to ensure our global response to this pandemic is equitable, and we are working toward a strong, inclusive, and sustainable shared global recovery to support all our people.”