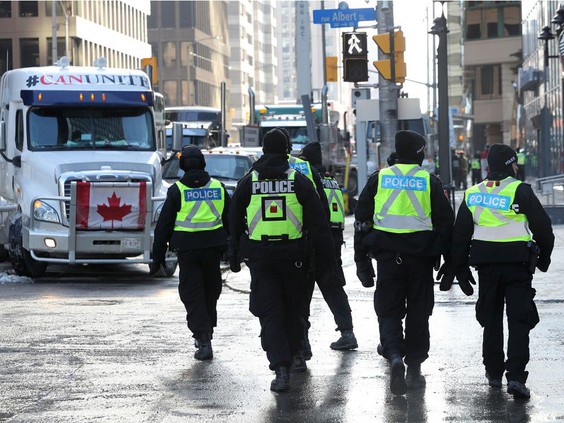 CSIS briefing notes show the agency believed a threat would come from “an extremist lone actor” against a high-profile target. Instead, we have a blockade of the capital by a group of angry truckers