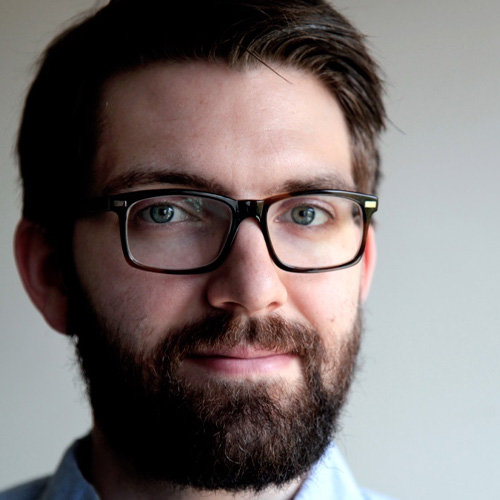 As the Omicron wave shows signs of subsiding, public discussions about lifting COVID-19 measures have taken centre stage. In part, this is due to the vehement opposition of a small minority of citizens, such as those who have opposed vaccine mandates and who joined the convoy movement that occupied Ottawa and blockaded border crossings in several provinces.

Debates about public health policy have accompanied every wave of the pandemic, although they seem increasingly heated now. Recently, Liberal MP Joël Lightbound complained it is hard to know “when public health stops and where politics begins.”

But policy-making is political: it involves making judgments that weigh competing values and interests alongside evidence.