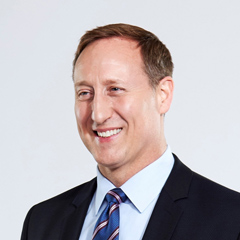 Russian President Vladimir Putin is trying to dismember and conquer Ukraine, an independent, democratic sovereign nation. His justifications plagiarized from the Nazi and Soviet era would be laughable if they did not have such tragic consequences. Not just for the people of Ukraine, but for Russia as well. Putin and his oligarch enablers are kleptocrats robbing the country blind. Thousands of Russian protesters are in the streets despite the arrests and crack downs shows brave opposition to this injustice. The sad history of Russia seems to be one of perpetual exploitation by its leaders. Recall Russia’s brief experiment with democracy died in infancy, yet as in Iran and North Korea, one day the people will rise.