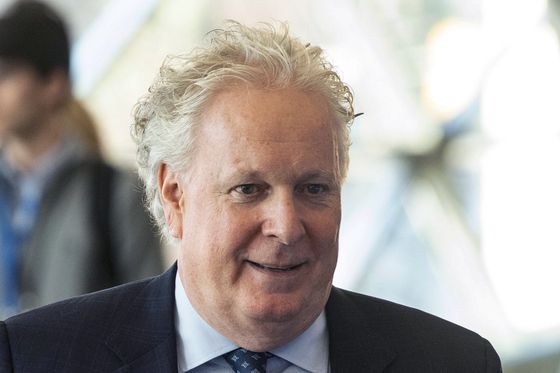 A prominent Quebec Conservative MP is urging Jean Charest to seek the leadership of the federal party.

Gerard Deltell, a former leader of the Action démocratique du Québec from 2009 to the merger of the party with the Coalition Avenir Québec in 2012, said the former premier has the best political skills to defeat the governing Liberals in Ottawa.

“I know him pretty well because I have been a journalist for six years at the National Assembly when he was official opposition leader and premier of Quebec and also because I was his opponent for four years,” he said in an interview Sunday.

“What we need in our party is someone to rally people to us, who will unite our party and to attract people to our party.”