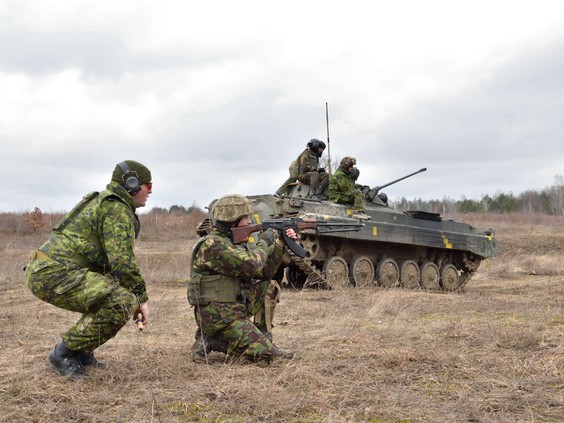 A quarter of Canadians said they would support military forces being sent to Ukraine now alongside NATO allies to deter Russia and protect citizens — even if it means casualties, a new poll finds.

“Canadians stand shoulder to shoulder with Ukrainians in every possible manner here,” said John Wright, executive vice president of Maru Public Opinion, which released the poll. “We’re pretty bullish about entering the fray. I think that’s the first thing that I take away from this.”