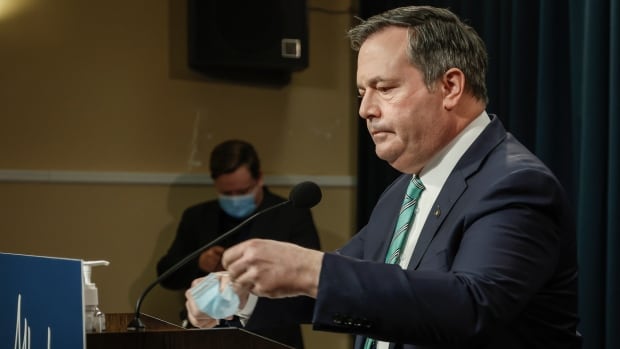 Take Back Alberta, a provincial conservative grassroots group, says it’s been holding meetings since December to convince members to vote to turf Kenney in the upcoming leadership review.

The group is also working to pay for transportation and attendance costs for members who would not otherwise be able to attend the special meeting in Red Deer on April 9.

David Parker, a campaign organizer for Jason Kenney during his United Con