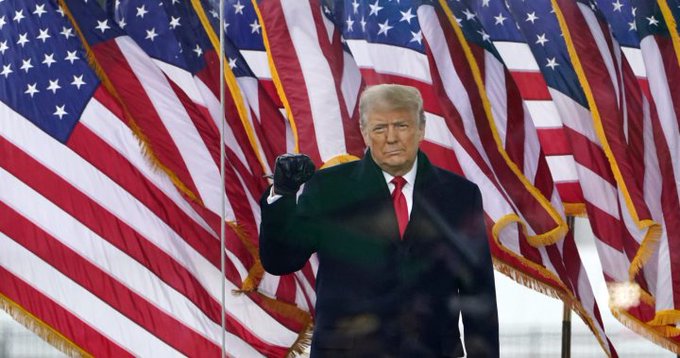 The U.S. House committee investigating the Jan. 6, 2021, attack on the Capitol says it believes Donald Trump committed criminal acts, including conspiracy to defraud the United States, in his attempts to block the certification of the 2020 election he lost.

Lawyers for the select committee made the claims in a court filing late Wednesday challenging conservative lawyer John Eastman’s refusal to turn over documents the panel has requested, which relate to his role in trying to persuade then-vice president Mike Pence to reject electors from states won by President Joe Biden.