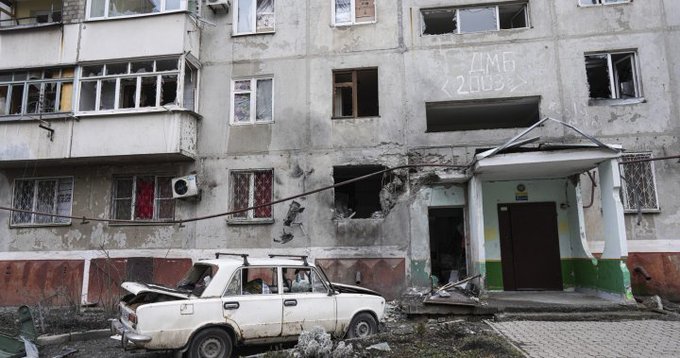 Planned evacuations of civilians from two Ukrainian cities have been halted, as Ukraine accused Russia of breaching a partial ceasefire to allow humanitarian corridors hours after announcing it on Saturday.

Russia’s defence ministry had earlier approved the ceasefire to allow civilians to leave Mariupol and Volnovakha, according to Russian state media. Both cities have suffered heavy casualties during the deadly invasion that has now entered its 10th day.