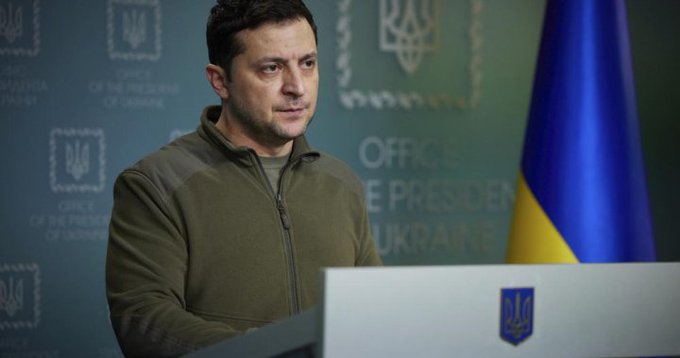 Ukrainian President Volodymyr Zelenskyy has survived at least one assassination attempt since Russia invaded his country over a week ago, according to official accounts, with media reports suggesting he may have dodged two more.

Ukrainian officials have confirmed one of the attempts, which they say was to be carried out by a unit of Kadyrovites, an elite special forces team based in Chechnya that serves the country’s president Ramzan Kadyrov.

Oleksiy Danilov, the secretary of Ukraine’s National Security and Defense Council, told a media briefing on Tuesday that the plot was foiled last weekend after anti-war agents of Russia’s Federal Security Service (FSB) — the successor to the KGB — tipped the Ukrainians off.