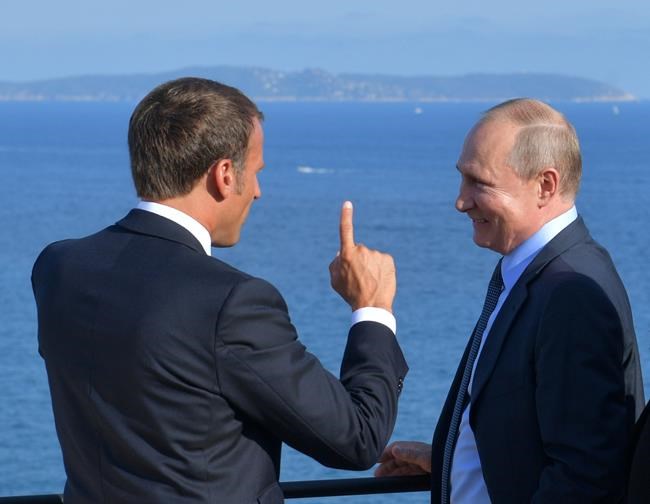 While most of the world is shunning President Vladimir Putin over Russia’s invasion of Ukraine, one of the few leaders keeping an open line of communication is French President Emmanuel Macron.

Macron’s diplomatic efforts to prevent the war failed, but he’s not giving up: the two men have spoken four times since Russian forces attacked Ukraine on Feb. 24, and 11 times over the past month.

The French leader, whose country holds the European Union’s rotating presidency, is now one of the few outsiders with a view into Putin’s mindset at the time of the largest military invasion in Europe since World War II. Israeli Prime Minister Naftali Bennett is also becoming a mediator, meeting Putin on a surprise visit to Moscow on Saturday and speaking with him again by phone on Sunday.

Macron’s relentless push for dialogue reflects France’s post-World War II tradition of carving out its own geopolitical path and its refusal to blindly follow the United States.