Presidential taping systems are the political history gifts that keep on giving. U.S. Presidents dating back to FDR and on through Richard Nixon taped many of their phone calls. And Jack Kennedy was no different.

So it was on this date in 1963 that an angry President Kennedy called Canadian PM John Diefenbaker a “liar,” as he discussed a news story — written by Parliamentary Press Gallery legend Charles Lynch — that had gotten under JFK’s skin.  Upon reading the news article, Kennedy phoned his Assistant Secretary of State, William R. Tyler, to discuss the American response to Dief.

You can listen to JFK’s call at this link. 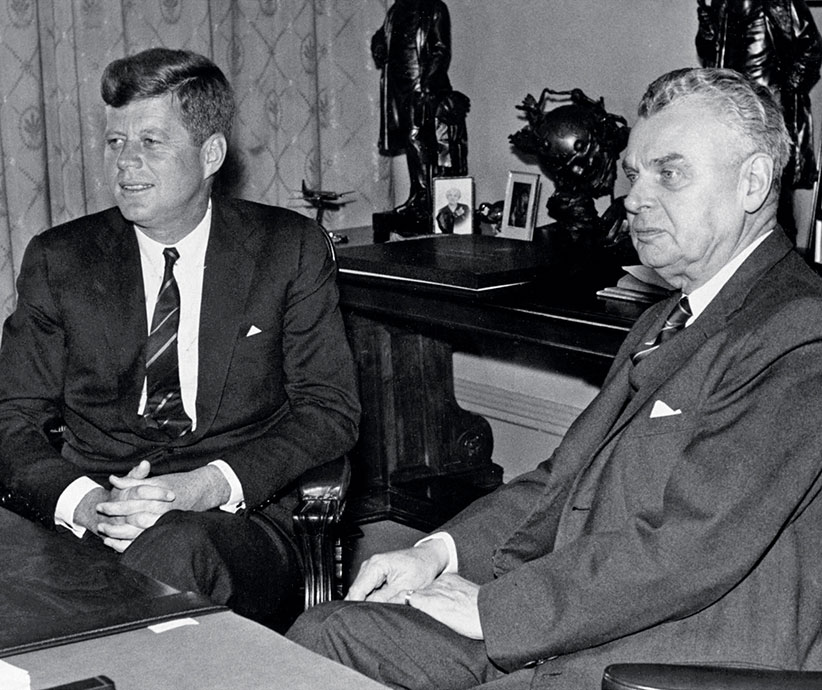