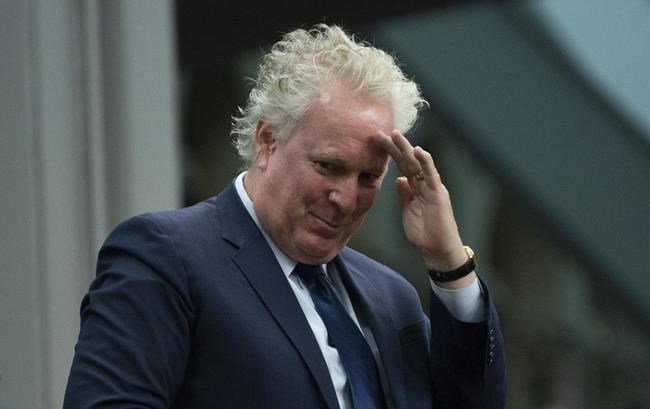 OTTAWA — The Conservative Party of Canada says it's confident data about its members has not been compromised following reports of an alleged breach.

A spokeswoman for Jean Charest's leadership campaign said Wednesday it was informed that several people received emails from the camp suggesting they had made donations, when in fact they had not.

Later in the day the incident was publicized on Twitter by a Conservative strategist and campaigner, who shared their experience and warned members that data had been stolen.

Coates Mather calls what happened "an obvious attempt to create chaos" that would not be tolerated.

She says the campaign notified those who were affected and also told the party's leadership election organizing committee.

Party executive director Wayne Benson said in a statement the Conservatives take the matter seriously and would investigate any possible misuse of party data.

This report by The Canadian Press was first published March 31, 2022.