Poultry and egg supply remains steady despite spread of HPAI 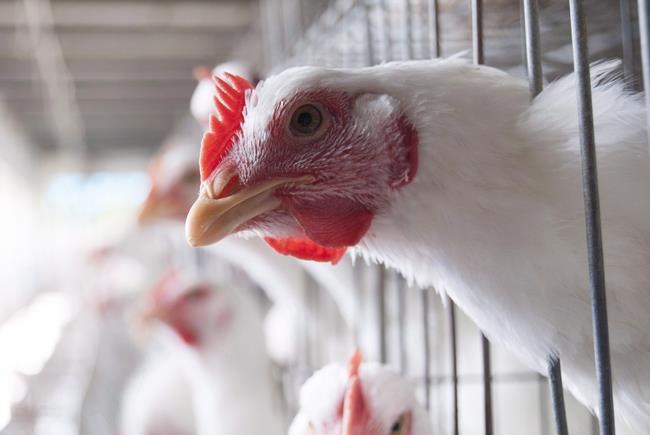 Ottawa-The supply of chicken, turkey and eggs to consumers remains steady despite a rising number of poultry farms and backyard flocks in many provinces found contaminated with highly pathogenic avian influenza (HPAI), say producers and processors.

Jean-Michel Laurin, President and CEO of the Canadian Poultry and Egg Processors Association, said there were no related supply chain issues or disruptions currently having an impact on domestic sales for eggs, chicken and turkey.

“We are managing this situation with our supply chain partners and don’t expect to see supplies to consumers being impacted. Poultry and egg products continue to be readily available, and as always are safe to eat, and we encourage the public to do so.”

Tim Lambert, CEO of Egg Farmers of Canada, said, “At this time there are no related supply chain issues when it comes to eggs an in relation to avian flu. Only three commercial egg farms have been impacted – as in quarantined – because other nearby poultry farms that have tested positive for the HPAI virus, but these three egg farms themselves have tested negative, therefore there hasn’t been any negative impact on egg production in Canada at this time.”

Lisa Bishop-Spencer of Chicken Farmers of Canada, said, “At this time, there’s no impact on supply. Remember, just because something is included within a zone, it doesn’t mean that those premises are infected – it just means that there’s enhanced biosecurity and movement controls. Products are still going to market – except from the infected premises.”

Maegan MacKimmie of Turkey Farmers of Canada said, “Currently we are not seeing any impacts on supply and products are still going to market outside the infected premises.”

The egg industry can use its Special Temporary Market Requirement Quota programs to keep Canadian eggs on the shelves if needed, Lambert said. “Bottom line: if there is a shortage in some areas, we will take swift action to increase the production of eggs elsewhere in Canada and insure that fresh, local, high-quality eggs are always available to Canadians, no matter where they live in Canada.”

Birds returning to Canada from southern wintering grounds are considered the cause of the HPAI outbreak. Laurin said the U.S. has a great number of cases affecting a greater number of birds overall. “From a supply chain perspective, the impact in the U.S. is focused primarily on the egg market and most of the bird losses were in layer flocks.

In late April, the Canadian Food Inspection Agency said there were 19 quarantined premises in Ontario due to HPAI—15 poultry farms and 4 backyard flocks. The number rose steadily during the month.

HPAI is spreading in wild bird populations across the globe and presents a significant national concern as birds migrate to Canada. The CFIA continues to remind anyone with poultry or other susceptible birds to practice good biosecurity habits to protect them from infectious animal diseases.