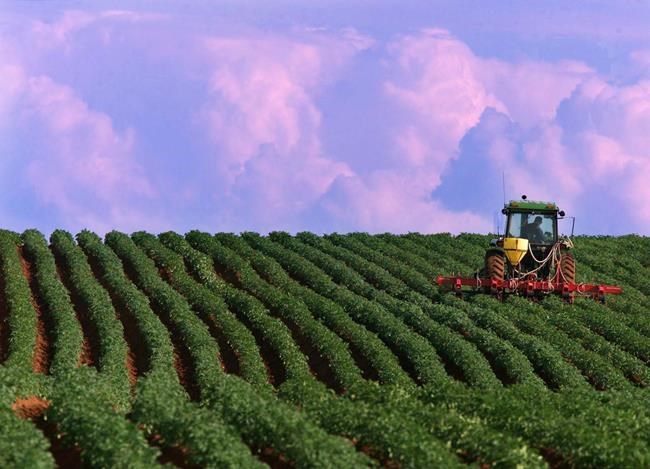 Ottawa—The federal government is offering some additional support measures for PEI potato growers as they prepare for spring planting while watching wearily to see if the U.S. will lift all its restrictions against their products because of a few findings of potato wart virus last fall.

Lawrence MacAulay, Veterans Affairs Minister and former agriculture minister, said the government has issued a Stay of Default for 2021 outstanding potato advances to provide growers with additional flexibility to repay an estimated $20 million in advance payments.

MacAulay said the recent federal budget allocated $28 million in additional funding for the potato growers as part of continued efforts to support the long-term prosperity of PEI’s potato industry. The assistance includes:

–$16 million over two years, starting in 2022-23 to the Atlantic Canada Opportunities Agency to support long-term investments and assist in stabilizing the PEI potato sector and supply chain;

–$12 million over two years for the Canadian Food Inspection Agency (CFIA) to accelerate its investigation into the latest detection of potato wart to help prevent its spread and to allow for full trade to resume with the U.S. as soon as possible.

The CFIA will use the funds to fill over 35 positions to accelerate the soil sampling and testing, including an expansion of current laboratory capacity. This will help maximize CFIA’s efficiency in completing the ongoing investigations related to the most recent findings identified in October 2021, which are targeted for completion in 2023.

The government remains committed to restoring full market access for PEI potatoes to the US and will continue to support potato growers as they head back to the fields and prepare for the upcoming growing season, he said. Reopening the United States border for most PEI potato exports on April 1 came at a critical time for the industry. Federal cabinet ministers have had several meetings with their American counterparts and more are expected.

The AgriStability program was adjusted to allow farmers who did not enroll in it last year to sign for support in 2022.