Canada offers the U.S. a new approach to dairy imports 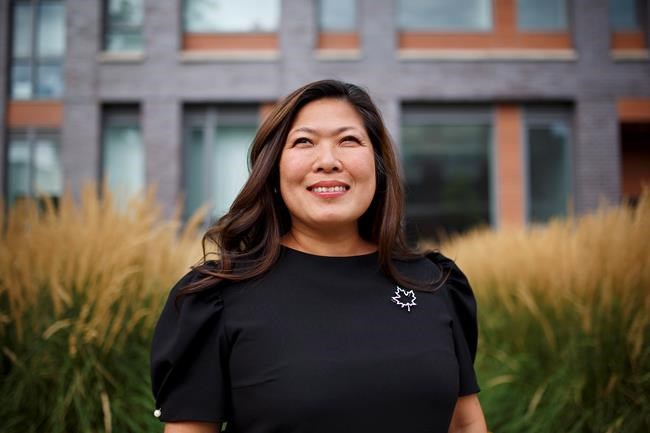 Ottawa—Canada has proposed changes to its dairy tariff rate quota (TRQ) system to meet U.S. complaints about the one the government implemented after the CUSMA trade was struck.

The report suggested a Feb. 4 deadline for settling the issue but a compromise wasn’t found in that period. Ng said the government consulted on the issue to April 19 and came up with its solution to end the use of processor-specific TRQ pools.

The Dairy Processors Association of Canada (DPAC) said it requested the government not go beyond what the Panel decision required and the plan announced by Ng “does just this. The allocation mechanism provides stability to the supply management system and benefits for Canadian consumers.

“Canada’s revised CUSMA dairy TRQ allocation mechanism eliminates, in conformity with the Panel’s decision, the processors-reserved pool. In its place, a single pool will be created whereby TRQ is allocated to processors and distributors on the basis of their production or sales.”

This approach “will allow our country to meet its trade obligations and provide additional market access to its trading partners, while also providing for the predictability in imports and strong domestic processing capacity required to support its supply management system,” DPAC said.

It thanked the government for collaborating with the industry throughout the trade dispute.

Ng said the dispute settlement panel’s report ruled in favour of Canada in a majority of the claims of issues raised by the U.S.

“Canada takes its commitments and obligations under international agreements seriously. We are confident that the new policies fully comply with the panel’s findings and its recognition that Canada has the full discretion to administer its TRQs under CUSMA in a manner that supports Canada’s supply management system for dairy.”

“We will always stand up for its dairy industry, farmers and workers and the communities they support, and at a time when global food security is under threat, it is even more important that we strengthen and maintain a strong and vibrant domestic dairy industry.

“Canada and the United States share a long-standing and mutually beneficial economic relationship, and the continued implementation of tangible CUSMA market access commitments will help bring benefits on both sides of the border.”