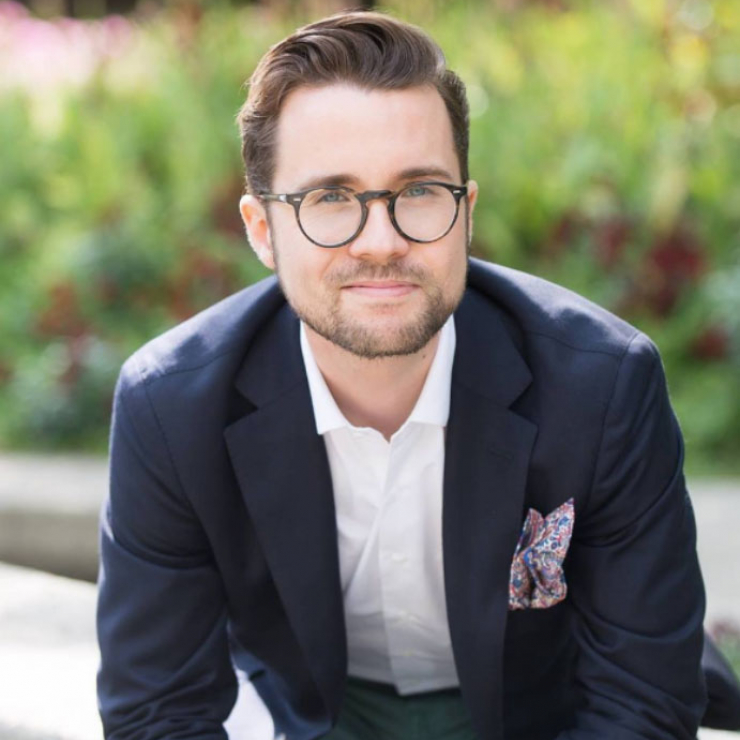 In America, the recent hate-motivated massacre at a Buffalo grocery store is just one of a mind-numbing array of mass shootings that seem to happen almost every day. It won’t prompt legislators there to pass new gun control laws, and it won’t have a meaningful impact on their politics. If the murder of 20 children and six adults at Sandy Hook in 2012 didn’t do that, nothing will. It will simply be accepted, more readily by some than others, as the cost of their freedom.

In Canada, though, it’s a different story, and it’s already become a major issue in the Conservative Party of Canada leadership race. Patrick Brown called on his fellow candidates, and specifically Pierre Poilievre, to denounce the “great replacement theory” cited by the Buffalo shooter as motivation for his hate crime, which targeted a disproportionately Black community.