It was on this date in 2012 that our 21st Prime Minister, Paul Martin, received the Order of Canada, at a ceremony at Rideau Hall. In a country that does so little to honour its past leaders, the practice of awarding past PMs the Order of Canada stands out.

The Rt. Hon. Mr. Martin’s official Order of Canada citation is as follows:

Paul Martin has long championed economic and social development in Canada and abroad. Following a distinguished career in the private sector, he entered federal politics and went on to serve as minister of Finance, leader of the Liberal party and Canada’s 21st Prime Minister. He is particularly known for his work eliminating the fiscal deficit, reducing the country’s national debt and putting the Canada Pension Plan on sound footing. He has also played an important role in making the quality of life of Aboriginal Canadians a priority of public policy, in strengthening Canada’s health care system, in promoting good governance in Africa and in establishing the G-20. 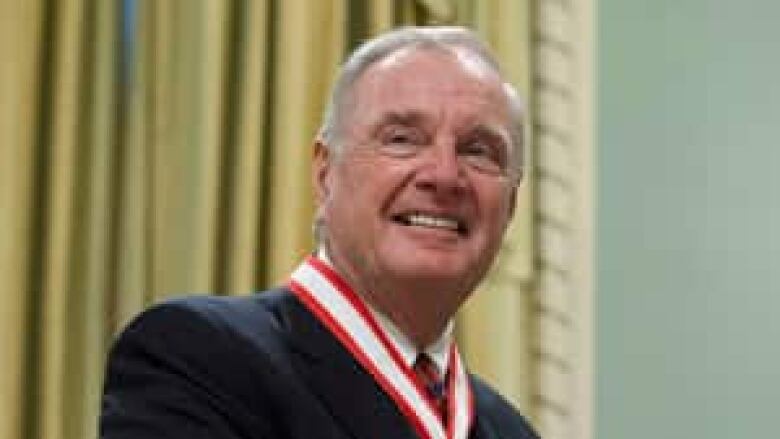 Paul Martin, with his Order of Canada