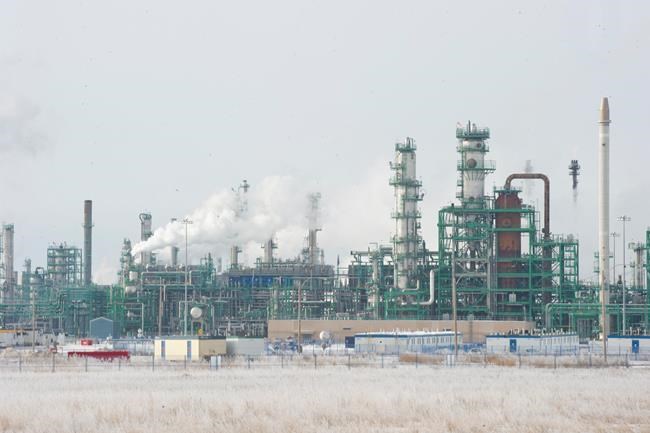 REGINA — The Saskatchewan Ministry of Energy and Resources is years behind on auditing potash, oil and uranium companies, potentially leaving millions of dollars in royalties and taxes uncollected, says the provincial auditor.

As of March 2021, there were 101 audits filed before 2020 that remained outstanding, Tara Clemett said in her most recent report this week.

"Unless we go through these 101 audits, we won't know what's owed to us, or we owe them," she said in an interview.

"It's about going in and validating that all the moneys that have been submitted to us is accurate and true to some degree."

Clemett said audits done by the ministry in 2019-20 found more than $21 million in taxes and royalties were owed to the Saskatchewan Party government from natural resource companies. It also found more than $8 million needed to be returned to some producers.

Scott Kistner, assistant deputy energy minister, said that was an exceptional year, and revenues and expenditures can vary.

The auditor first raised concerns about the backlog in 2019. At the time she made five recommendations to streamline the work, ensure accountability and to make sure data from companies was accurate, complete and reliable.

To date, none of the recommendations has been fully acted on by the government.

"They do need a bit of a clear, long-term plan," Clemett said. "When I look at the current pace they're going … this can be quite a while for them to catch up."

The office of Energy Minister Jim Reiter said he was not available to comment, because he just recently took over the portfolio. Reiter replaced Bronwyn Eyre as energy minister in a cabinet shuffle last week. She was appointed minister of justice.

Kistner said the Energy Ministry fully support's the auditor's recommendations. He said its new goal is to conduct audits within two years of them being filed and to have the backlog addressed by 2025.

"We've made progress on every recommendation for sure," Kistner said Wednesday. "We expect the next provincial auditor process to see progress across the board."

The NDP Opposition said the backlog is putting people's dollars at risk.

"We should be collecting those dollars and getting them into accounts in a timely way so they can be deployed for affordability," finance critic Trent Wotherspoon said.

He said oil, gas and potash companies are making huge profits due to supply chain issues, and the government should be ensuring that wealth is being shared with Saskatchewan residents by bringing in a windfall tax.

"In (the most recent) budget, we saw $21 million (the government) will be collecting with the (new) nonsensical provincial sales tax they're sticking on Saskatchewan people and hard-hit industries," Wotherspoon said.

"That's the same amount that was described in the audit that was found a few years ago when it was completed."

Earlier this year, Saskatchewan introduced a provincial sales tax on entertainment that will be applied on admissions, sporting events and gym memberships. It comes into effect in October.

This report by The Canadian Press was first published June 8, 2022.