Today is a big day on the calendar for both Liberals and Tories to celebrate. It was, of course, on this date in 1990, in Calgary, that Jean Chrétien was elected national Liberal leader at a good old-fashioned delegated convention (ones I often wish would return to our politics).  Chrétien, Canada’s 20th prime minister, went on to win three consecutive majorities.  Happy anniversary to the Right Honourable Mr. Chrétien! 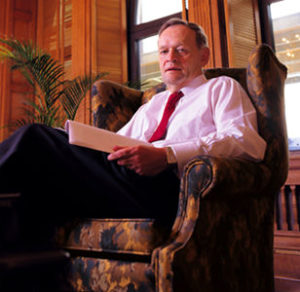 It is also a very real personal pleasure to send out birthday greetings to Laureen Harper, spouse of our 22nd PM, Stephen J. Harper. She is a remarkable woman to whom I owe a great deal. She even once hosted my wife’s Grade 5 students from Kingston for an afternoon at 24 Sussex.  All the kids brought items for the cats and dogs confined to the Ottawa Humane Society. Ms. Harper then arranged for these goodies to be delivered to the animal shelter in the nation’s capital. 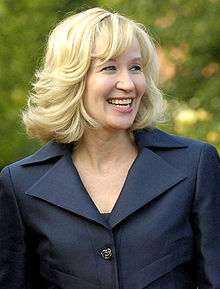