Prime Minister Louis St. Laurent and his Secretary of State for External Affairs, Lester B. Pearson, were in London on this date in 1956 for meetings with British Prime Minister Anthony Eden and other Commonwealth leaders. Writing almost 20 years later in his memoirs, Mike, Pearson reflected on the meeting and the depressive moods he had been noticing in Prime Minister St. Laurent.

The PM and Pearson had departed from Ottawa as the infamous Pipeline debate still raged and it was a parliamentary crisis that brought no credit to the Liberal government.

“It was a gloomy visit (to London),” Pearson wrote. “St.-Laurent was completely exhausted and dispirited after the violence of the parliamentary struggles. During the last year or two he had lost some of his old resilience in the House; he did not enjoy the give and take of debate and became more easily irritated. People forget he was Irish as well as French; the Irish side came out more often in quick and irritable reaction…. As I have pointed out more than once, he was the least arrogant of men. Occasionally, however, he would grow impatient; this was a sign of fatigue.”

“The pipeline debate had become so sordid towards the end I felt very sorry for him.  And I suspect that his depression was increased by a feeling of guilt that he, as leader, had not prevented such a dishonouring of the parliamentary process (through the Pipeline Debate).”

Some historians today believe that St. Laurent, just like millions today in our own era where we can be more open about mental illness, indeed suffered from what we would today call Bipolar Disorder. We do know for sure that his daughter had the illness.

In a recent essay about the 12th PM, in Patrice Dutil’s book, The Unexpected Louis St.-Laurent, eminent historian Stephen Azzi comments on his subject’s mental health. “St.-Laurent’s decline was not a simple one-way process,” Azzi wrote. “In 1950, perhaps earlier, St.-Laurent began a cycle of long periods of activity punctuated with brief periods of inactivity. But the periods of inactivity became longer and their impact more consequential. (His biographer) Dale Thomson described times of depression being followed by phases where the Prime Minister was ‘hyperactive’ and ‘full of beans,’ a description that suggests cyclothymia, a less extreme version of Bipolar Disorder, in which an individual alternates back and forth between periods of depression and euphoria.” 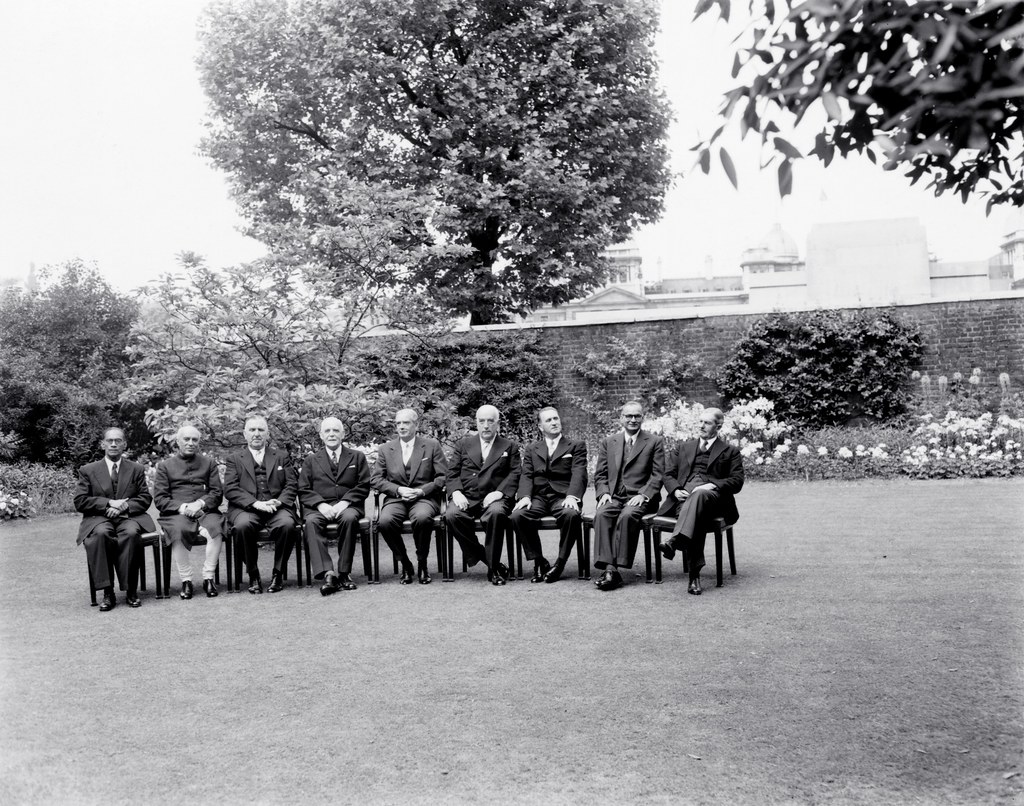 Leaders at the 1956 Commonwealth Conference, in London