On this date in 1952 Alberta voters granted their Premier, Ernest Manning and his Social Credit party, their fifth straight majority mandate. By the time Premier Manning would step down as Premier in 1968 he had won eight straight majorities, a record that still stands in his province. In 1970 the former Alberta Premier was appointed by then Prime Minister Pierre Trudeau to the Senate. He served there until his mandatory retirement in 1983 at age 75. Mr. Manning passed into history in 1996. 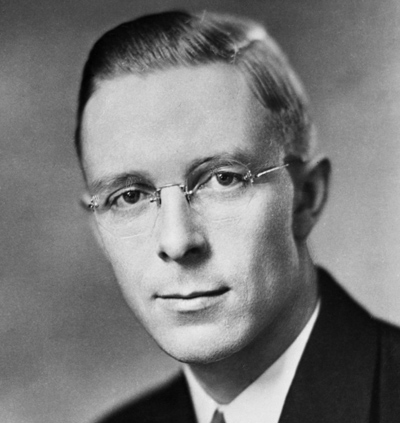