I have no doubt that today is one of the most important anniversary days on the calendar for my Liberal friends to celebrate. On this date in 1919, the great William Lyon Mackenzie King was elected the party’s leader at Canada’s first-ever delegated leadership convention. Mr. King would go onto to become our longest serving Prime Minister and lead his party for almost 30 years, a remarkable achievement.

And, a generation later, on August 7, 1948, at another Grit leadership convention, Louis St. Laurent replaced Mr. King as leader. He would the go on to continue Liberal rule by winning two majority mandates from Canadians. In 1957, for the first time in 22 years, Canada’s Tories defeated Mr. St. Laurent’s Liberals to form a government under John Diefenbaker.

So special anniversary greetings to all Canadian Liberals today. 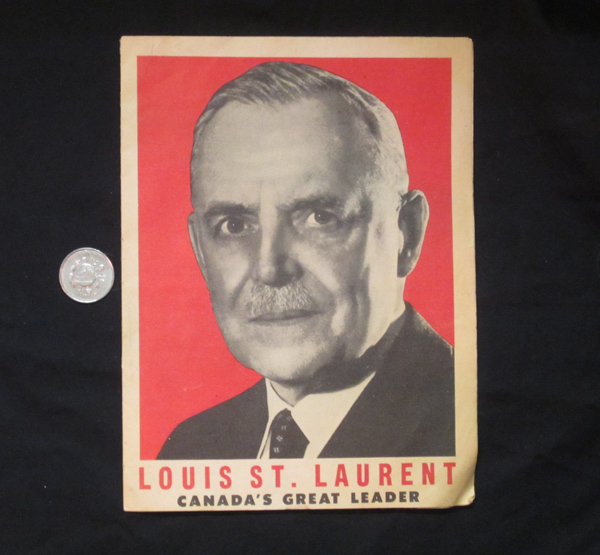