“That this House do approve the installation of a simultaneous translation system in this Chamber and that Mr. Speaker be authorized to make arrangements necessary to install and operate it.”

Today, these many decades later, it seems hard to believe that bilingualism was not always the rule on Parliament Hill. 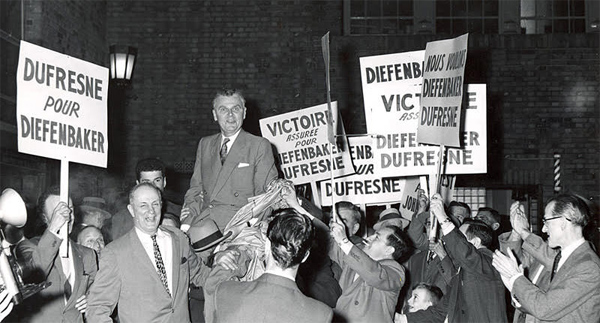