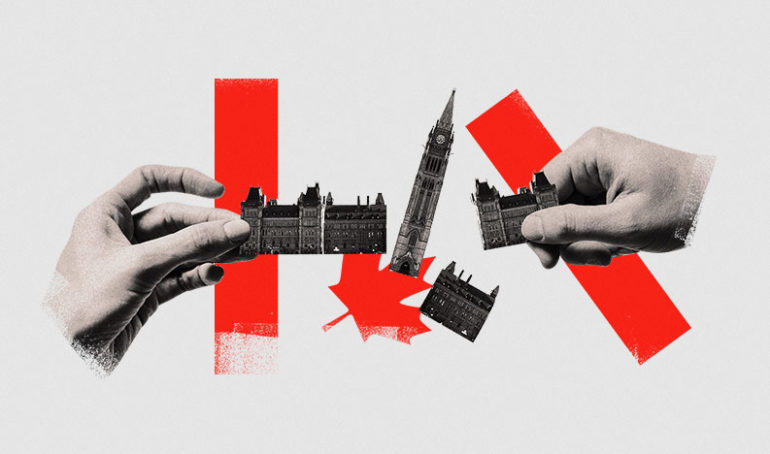 For a couple of decades now, there has been a growing sense that concentration of power in the Prime Minister’s Office has accelerated the decline of influence of cabinet, ministers, and parliamentary committees in drafting policies and legislation. Should we worry?

“I don’t know that the concentration of power thesis holds much anymore,” says Lori Turnbull, director at the School of Public Administration at Dalhousie University, noting that the PMO functions differently from one government to the next. Former Prime minister Stephen Harper was known to be a control freak who insisted on approving everything. His successor, Justin Trudeau, doesn’t have quite the same reputation. But despite his promise for a return to cabinet government in 2015, the calls are still growing seven years later to roll back centralized decision-making.

Though centralized and executive power may be no less prevalent under the Liberals than in the last Conservative government, there is something “different” in how prime ministers “wield power,” says Turnbull. “This prime minister is very different than Harper.” Who was different from his predecessors going back to the last government by cabinet under Lester B Pearson in the 1960s.

What’s wrong with centralized power anyway? It erodes trust in a parliamentary system, goes the argument. And because parliamentary scrutiny is meant to produce better policymaking, our legislative process suffers. Add to that the public service’s diminished policymaking role at the expense of a new political service class, and you end up with bills, such as Bill C-11, to modernize the Broadcasting Act, which get roundly criticized as inadequate and poorly drafted.

Indeed, critics worry that a pattern of sloppiness is settling into lawmaking. Over the past couple of parliaments, drafting errors in bills have been glossed over in the House of Commons, requiring amendments at the Senate. As it recently pushed pandemic legislation thro