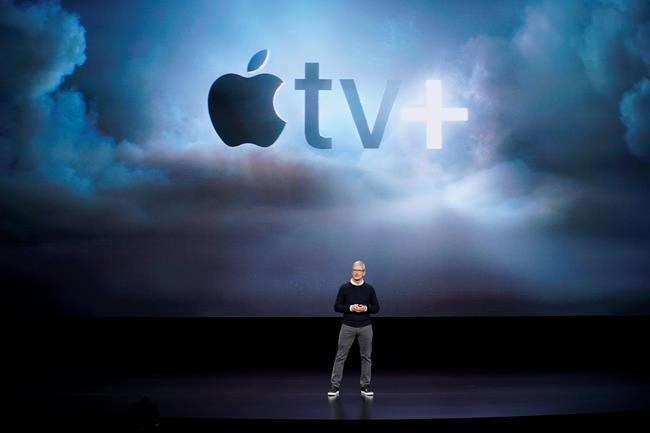 TORONTO — Apple Inc. says it's raising the cost of its Apple Music and Apple TV Plus services in Canada.

The technology giant confirmed that prices for both services are going up in a range of $1 to $3 per month, depending on the services and the size of the package.

Apple Music's base price for a single listener account will rise $1 to $10.99 per month, while access to the Apple TV Plus video streaming platform will jump $3 to $8.99 per month.

This is the first time Apple has hiked prices for its streaming services in Canada.

The decision comes as many of the major streaming platforms look for ways to boost revenues amid inflation and the rising costs of film and TV production.

Similar price increases are being rolled out in other markets where Apple has a presence, including the United States.

Meanwhile, the price of Apple One, a bundled subscription package that adds Apple Arcade and iCloud storage, as well as news and fitness options, will go up in Canada by $3 or more.

A breakdown of the price increases:

This report by The Canadian Press was first published Oct. 24, 2022.