Mariah Carey books one of only two Christmas concerts in Toronto 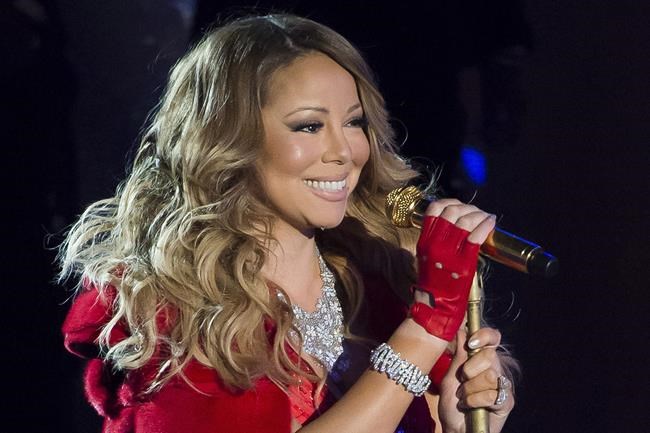 The pop superstar — and self-professed queen of Christmas — has announced plans to bring her Merry Christmas To All! concert revue to Toronto's Scotiabank Arena on Dec. 11.

It's one of only two dates Carey has planned over the holidays.

Tickets for the Toronto show go on sale to the general public starting Friday at 10 a.m. ET.

In recent years, Carey has become synonymous with the holidays, helped by the reliable popularity of her 1994 perennial chart-topper "All I Want for Christmas Is You" and a number of televised Christmas specials.

This report by The Canadian Press was first published Oct. 24, 2022.